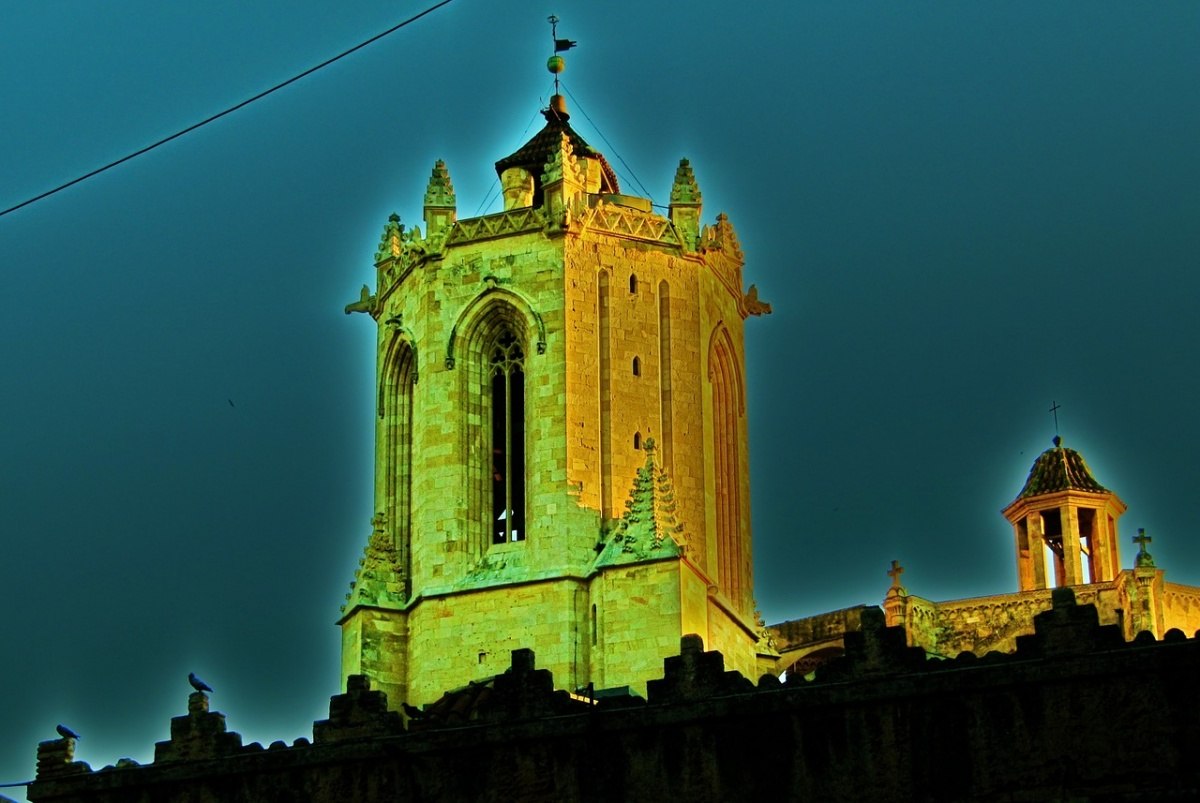 Just 90 kilometers south of Barcelona, you will find the city of Tarragona, one of the destinations that you cannot miss in 2017. The ancient Roman Tarraco, thanks to its many artistic and cultural treasures, is a large open-air museum. Its archaeological complex is declared World Heritage by UNESCO and is one of the points of interest of this Catalan city. 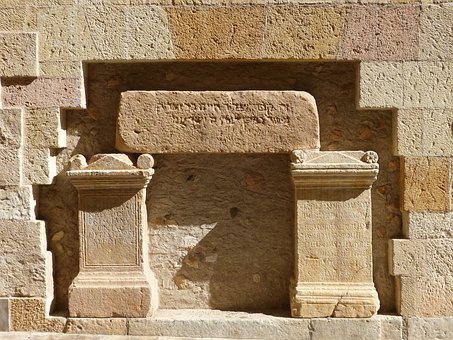 The walls surrounding the historic center were erected in the 3rd century BC, although they were reformed in the medieval time. Next to the sea the steps of the Roman amphitheater arise, which, in its day, had capacity for more than 12,000 people. Combats between gladiators and wild beasts took place in these installations in the ancient times.

The Cathedral of Santa Maria, located in the highest part of Tarragona is one of the main cathedrals of Spain and also one of the oldest. As a Metropolitan and Primada Cathedral, it was consecrated on July 4, 1331 and declared a National Monument in April 1905. Raised above the ancient Roman Temple of Augustus and dedicated to Santa Tecla, the patroness of the city, it is a symbol of Tarragona and one of the most emblematic icons of the city and the Costa Dorada. 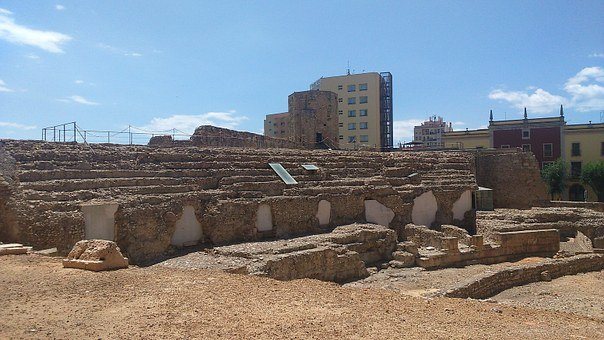 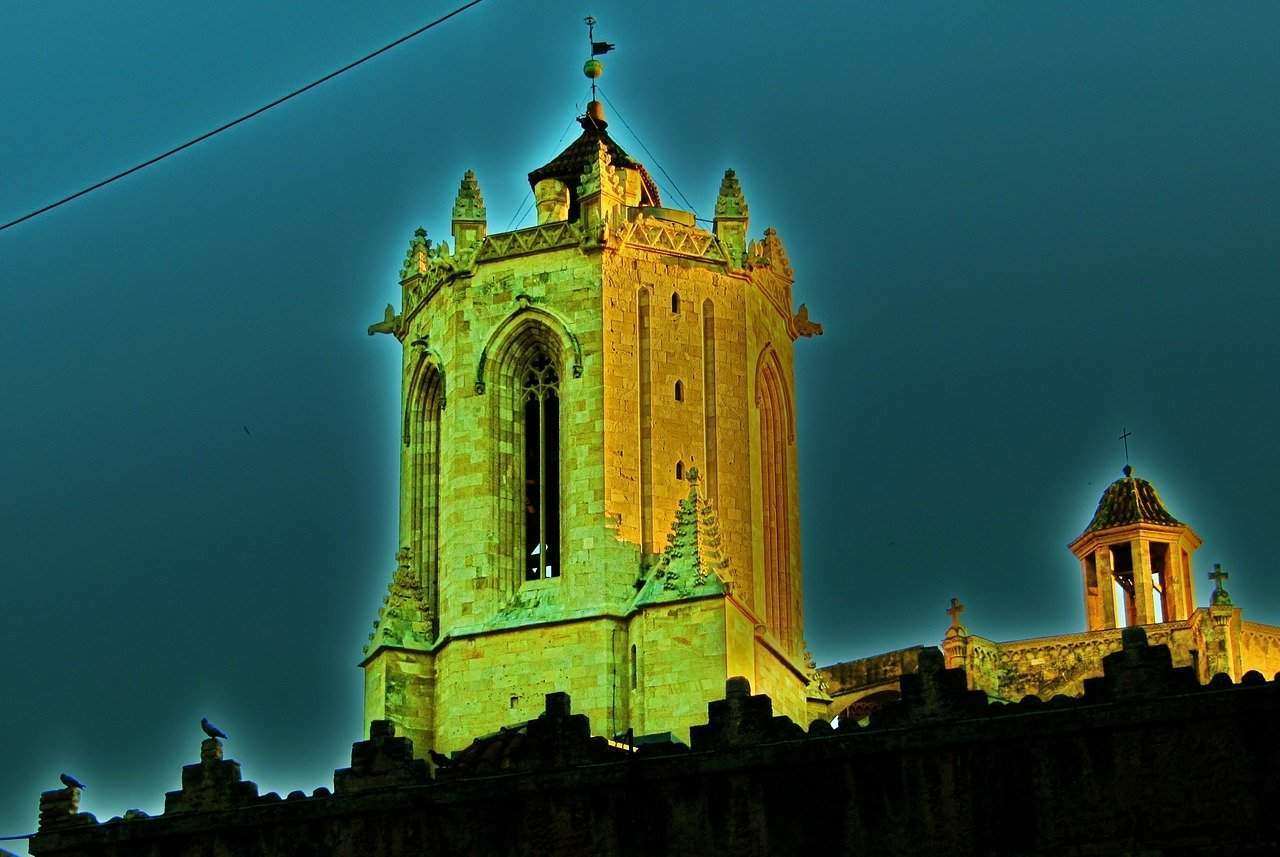 Among the modernist buildings  of the old Tarraco we can visit the tower and tribune of the House Ripoll, the iron building of the Central Market or the chapel of the College Jesus and Mary.

The facade of this building has a very evident power of attraction. The dimensions of the building indicate the importance and acceptance of the Teresian nuns at the beginning of the century in the city. The building was designed by an outstanding disciple of Antoni Gaudí, Bernadí Martorell i Puig; Different circumstances caused that the works began in 1922 and did not end until 1949. In the vestibule of the monument there are some columns that have some clear Gaudinian features; behind this space you will find the chapel of the convent, blessed in 1926. Currently, the convent works as a college. 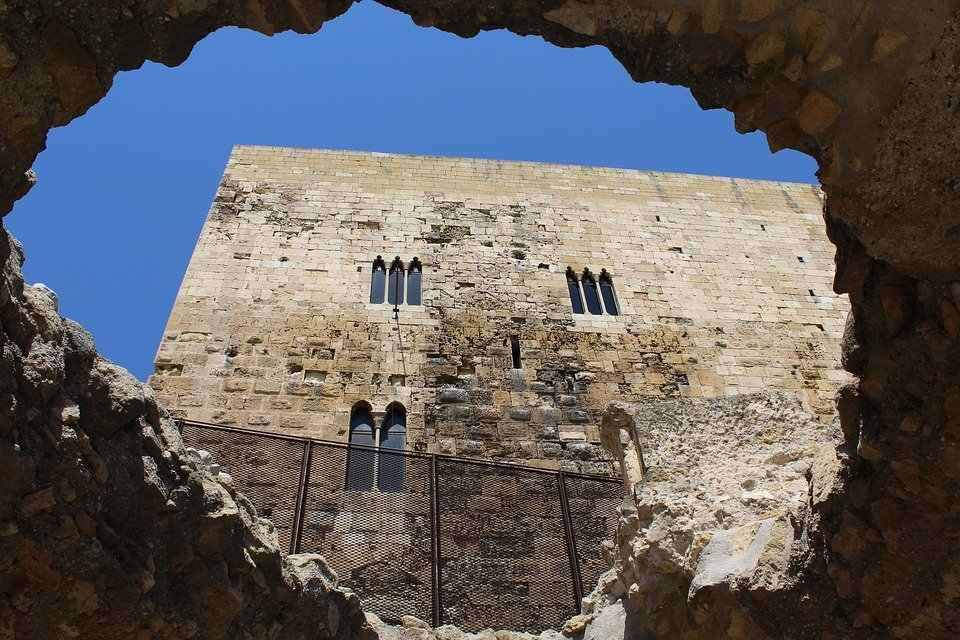 These are just a couple of attractions you can see in Tarragona. Visit it to discover the rest of its charms. You’ll love it! 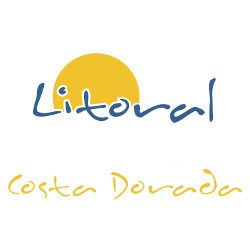 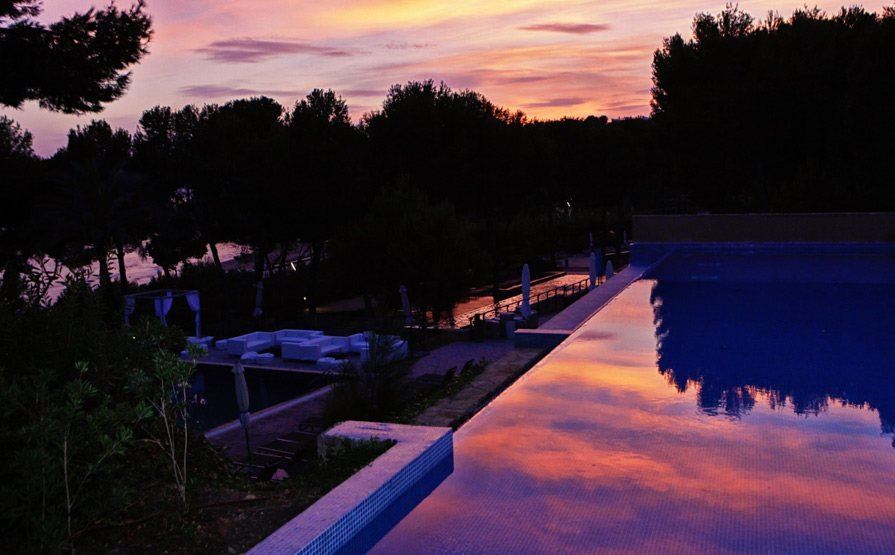 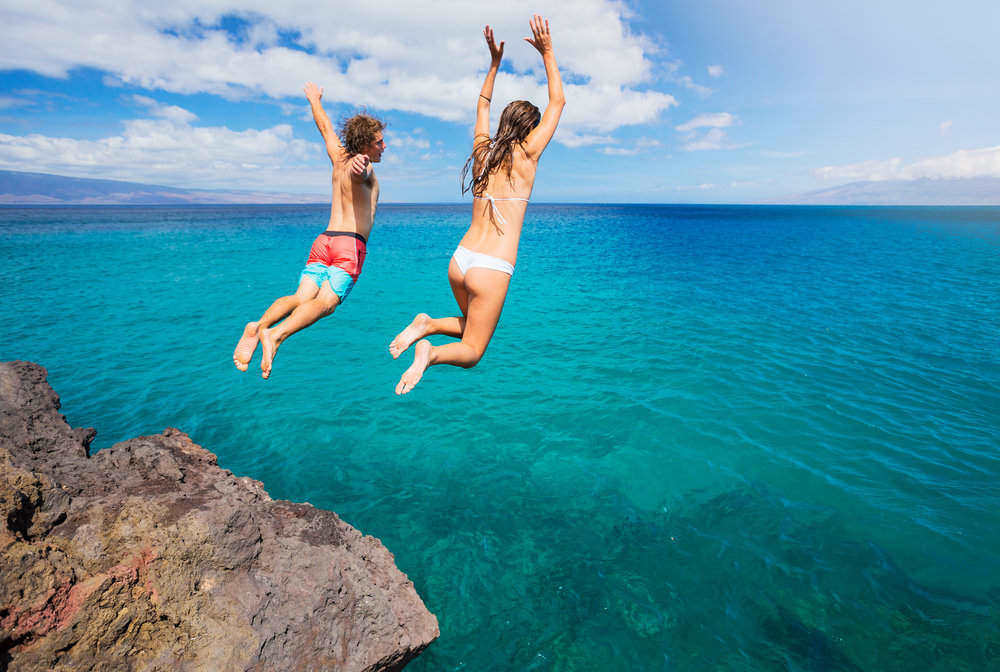 Restaurants in front of the sea on the Costa Dorada 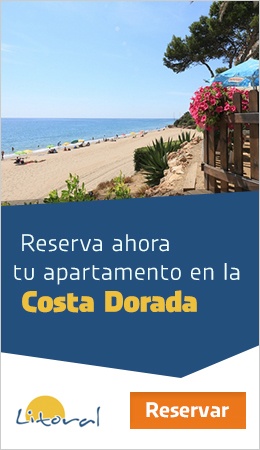